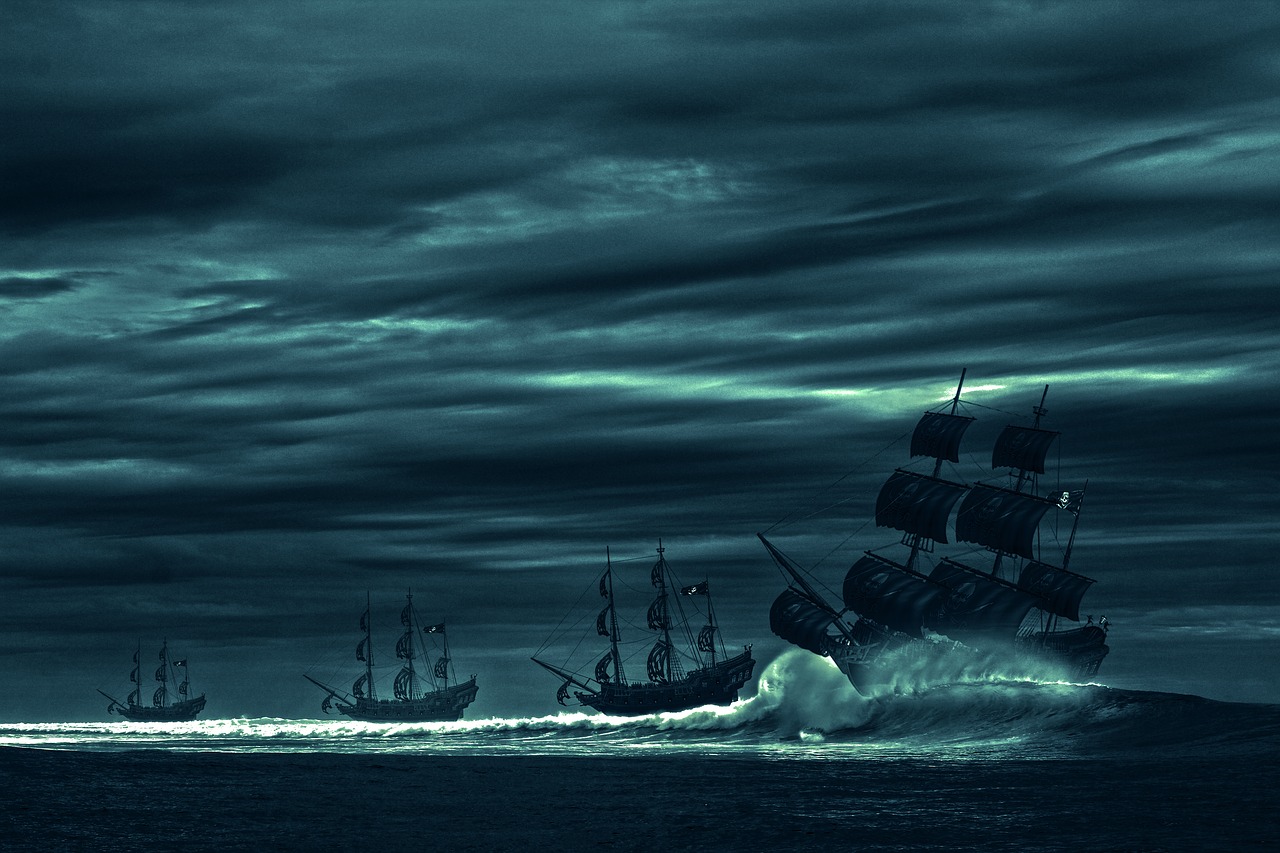 As the second oldest city in the U.S., there isn’t a little bit of history in St. Marys, but a lot!

St. Marys was established in 1787.  All the streets in the historic district are named for the original 20 men who bought a part of the 4 block area (at $38 a piece!)  It soon became a bustling seaport due to the natural harbor and was filled with 305 citizens (according to the 1790 census) and quite a few unregistered smugglers and pirates.

St. Marys’ location – on the Atlantic Coast just above Florida – led to its involvement in several of the major military conflicts in U.S.history:

Want to learn a little more? Take the St. Marys History Walk that outlines the history of St. Marys & Cumberland Island. You can pick up a printed self-guided tour brochure or walk layout at the St. Marys Welcome Center.